In the 1800s, you could keep your private hand-penned letters away from prying eyes by using the secret compartments of this elegant secretary. Today, you can use a private e-mail server like Hillary Clinton.

During her time as Secretary of State, Clinton used a private e-mail account (instead of a dot-gov account) because, she said, she didn’t want to carry two cellphones. She has since released copies of messages she identified as official government business, and deleted all the messages she deemed personal—like her yoga poses and wedding plans for Chelsea. Life was so much easier when private matters were kept under lock and key. —Juline Chevalier, Head of Interpretation and Participatory Experiences 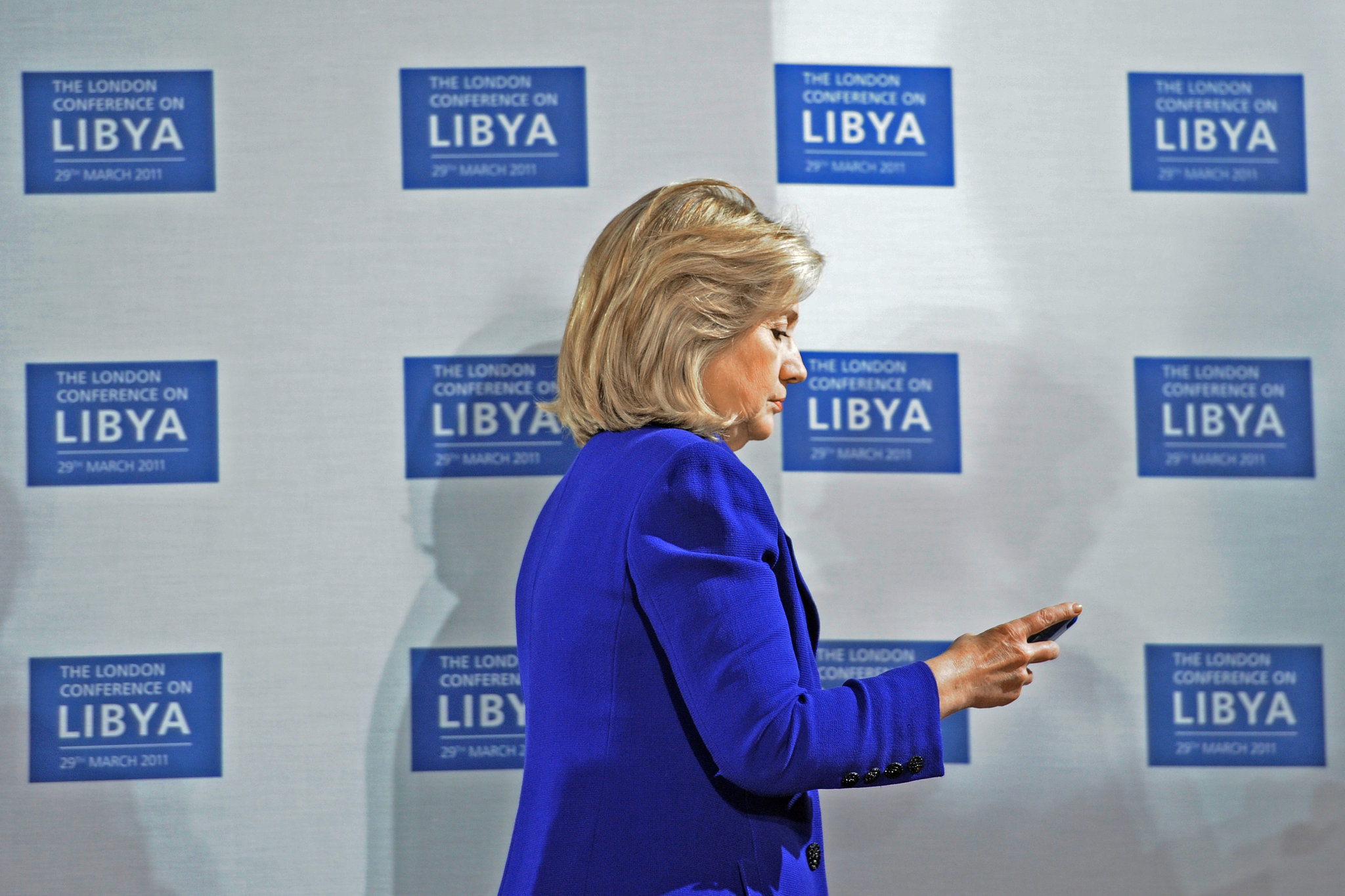