A village changes its tune?

A small, impoverished village in northeast India has reversed its practices—from predator to protector—concerning the migrating falcons that once sustained it.

The villagers had long relied on the Amur falcon hunt for both food and income. Just two years ago, residents slaughtered hundreds of thousands of the raptors. But a conservationist’s video depicting the hunt brought international condemnation—and an eye-opening education on the value of eco-tourism to the region. As a result, last migration season, millions of the falcons soared without harm through India on their way from Russia to southern Africa.     —Diane Richard, writer, January 6 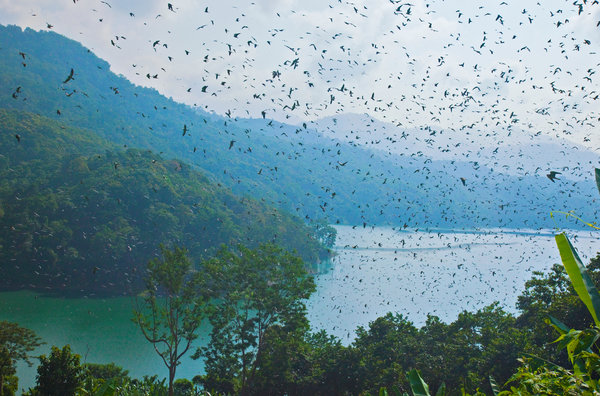