Stop and smell the roses?

The auction house outside of Amsterdam that delivers fresh-cut flowers to the world seems to be wilting.

Today, more than half of the world’s cut flowers are bought and sold at the auction here, the hub of the global flower trade since the early 20th century. Traditionally, buyers flock to the auction at dawn, bid on tulips, roses, ranunculus, and more, then arrange to have their stems shipped via Schiphol airport to the Lunds near you. But today, anyone with wi-fi and a buyer’s license can bid online without actually having to come inspect the blooms.         —Diane Richard, writer, Dec. 17

Image: Photo by Ilvy Njiokiktjien for The New York Times 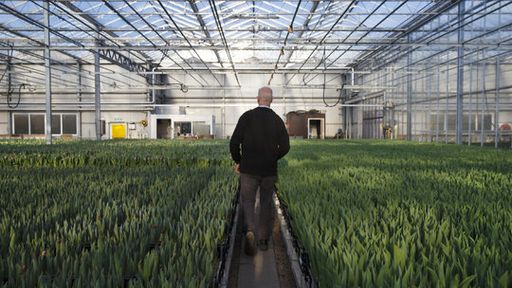 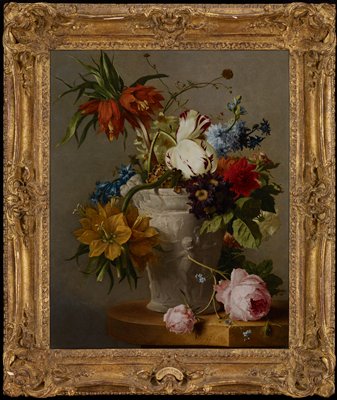