Why are the “sea monsters” surfacing?

Last year, two of the most curious creatures in the world washed up on California beaches a few days apart. They were oarfish, likely the source of the old sea serpent myths. Now, another deep-sea creature has turned up far from home: a rare beaked whale.

Scientists describing the find have resorted to double modifiers to convey how unusual this “very cryptic species” is: “very, very seldom seen,” “they disappear very, very quickly,” “for a very, very long time not much has been known about them.” So, very, very good for researchers, but likely very, very bad for the animals. 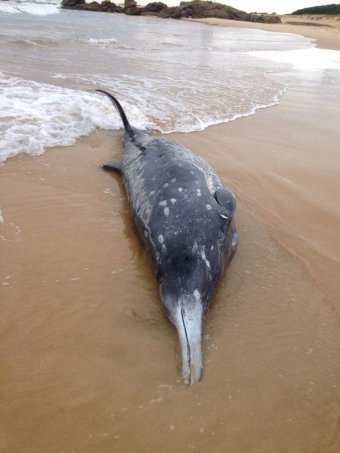 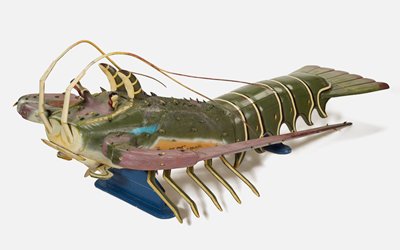