This is the story of a rescued-and-released cat that followed its instincts into trouble with a capital T.

The Siberian tiger, Kuzya, was released into the wild by none other than Vladimir Putin, Russia’s president. Last week, the radio-tracked cat crossed the Amur River into China. Which is where things get complicated. Chinese poachers are notorious for following their own instincts—profit. By killing tigers for purported medicinal uses, they’ve left fewer than two-dozen tigers in the wild today. In Russia, the tiger recovery effort has been one of Putin’s pet projects. You can be sure he’s taking a personal interest in Kuzya’s welfare abroad.     —Diane Richard, writer, October 15 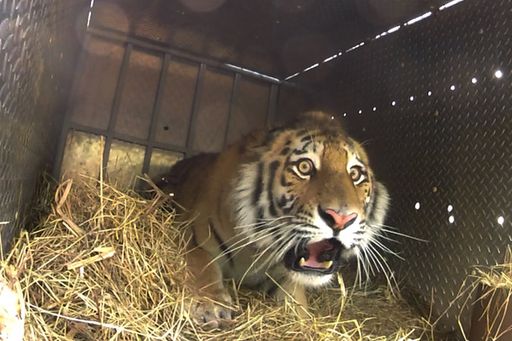 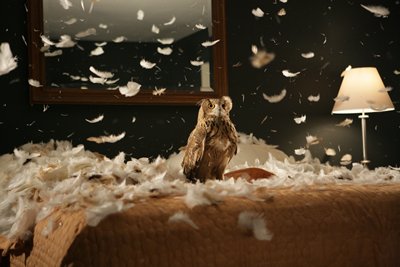