A glossy for jihadists?

The Islamic State, currently terrorizing Iraq and Syria, may appear to Westerners like a band of pirates playing at war in the lawless desert. Not, in other words, like a group that would put out a glossy English-language magazine. But Dabiqlooks like a perverse Smithsonian, with coverlines like “The Revival of Slavery” and “Reflections on the Final Crusade.”

It’s intended to recruit Europeans and Americans. The latest cover features a Photoshopped image of an IS flag atop the Egyptian obelisk in the Vatican’s St. Peter’s Square—suggesting payback for Christianity’s anti-Muslim crusades that ended more than 600 years ago. 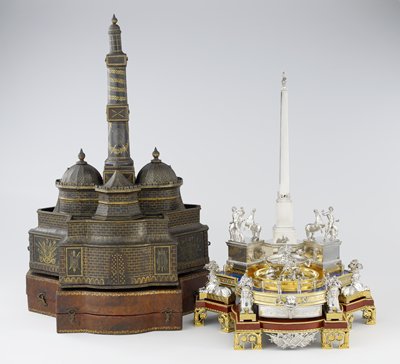