The time for threats and bargaining has begun over the future of the United Kingdom. With Scotland’s independence referendum only days away, it’s anybody’s guess which side will prevail.

A recent poll showed the “Och Ayes” gaining statistical strength. Meanwhile, English political leaders like Prime Minister David Cameron and Gordon Brown, former PM and a Scot to boot, are issuing dire warnings should the Ayes have it. Said Cameron: “So let no one in Scotland be in any doubt: we desperately want you to stay; we do not want this family of nations to be ripped apart.” —Diane Richard, writer, September 10

Source: STEPHEN CASTLE and ALAN COWELL, “’There Will Be No Going Back,’ David Cameron Tells Scotland as Independence Vote Nears,” The New York Times, September 10, 2014 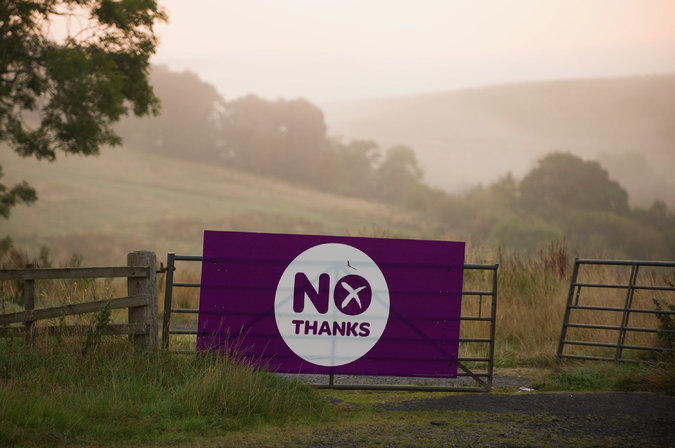 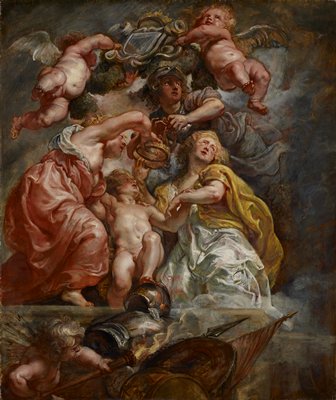