Fall’s runway displays of 2016 spring fashions started in New York, went to London and Milan, and is now in Paris. Yes, it mostly features women’s fashions.

But let’s hear it for the boys, whose sartorial expressions would not be far out of place in this gallery. 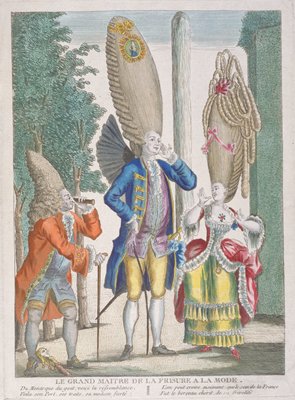