Do you know what you’re saying?

The world is getting smaller, faster than we can adapt, so a lot is getting lost in translation. Some of it is just off-key, not unlike the man of the house in this Dutch painting, who sports a silk kimono—evidence of world shrinkage even three centuries ago—that no man would ever wear in Japan. Other misses are more dangerous.

Take the Chinese pilots whose Mandarin expression “meidei,” meaning “no problem,” sounds a lot like Mayday, the international distress call. Starting next year, Chinese pilots will have to pass a language test and rid themselves of heavy accents. Which might help avoid situations like the one a few years ago when a Chinese pilot asked to “taxi” by a Japanese air traffic controller instead heard “take off.” Which he did. 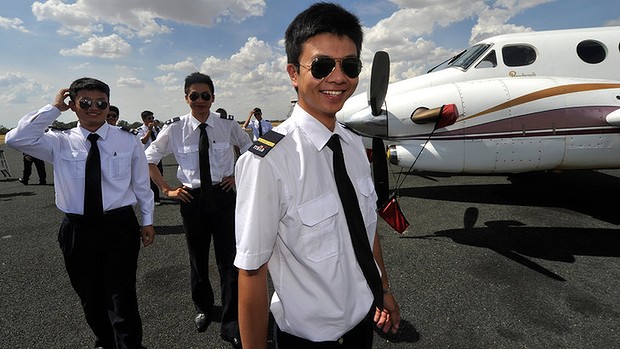 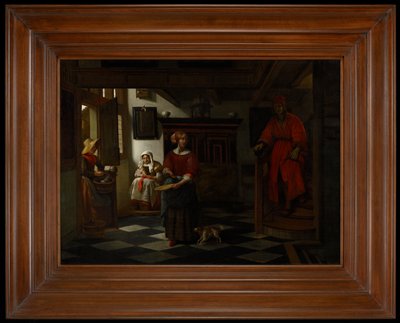