Tops in Her Fields?

A 37-year-old professor at Stanford University has received this year’s top medal in math. Of interest is that the winner is from Iran, long associated with innovations in math, and also that she’s a she. Maryam Mirzakhani is the first woman ever to win a Fields Medal.

The gender imbalance in mathematics is well-documented. Not helping matters is the Fields Medal is restricted to mathematicians younger than 40, the age during which many women back-burner their careers to raise children. We’d love it if Mirzakhani would accept the award by elephant.     —Diane Richard, writer, August 13 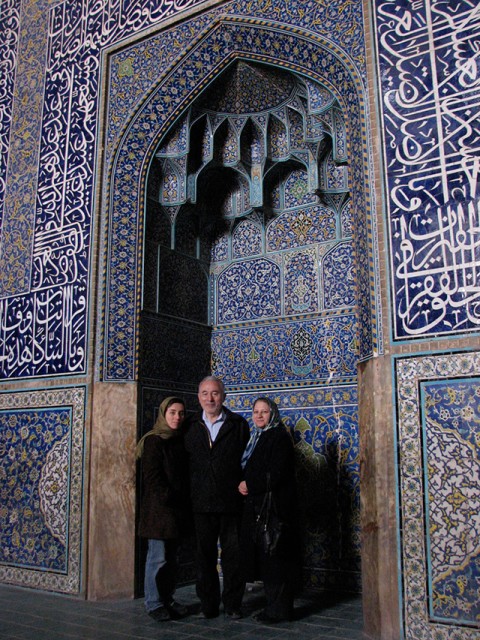 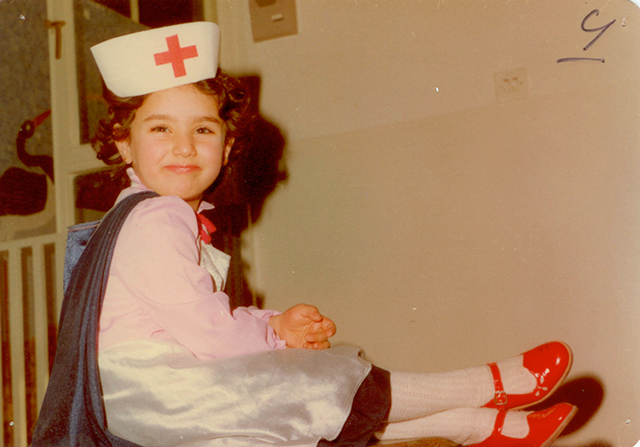 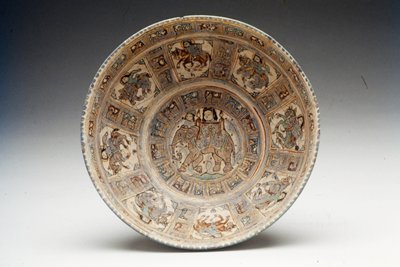