Recent research shows that whale-watching causes stress for whales and dolphins, potentially putting the long-term wellbeing of the mammals at risk. Marine biologists have found that whales respond to whale-watching boats as they do to natural predators, upping their speed and respiring more heavily.

Obviously, no one mentioned this research to the maniacal sea captain who pursued the white whale in Herman Melville’s Moby Dick. Not that he’d have cared. The character served as inspiration for Calder’s great mobile, Ahab.     —Emma Bauer, Audience Engagement Assistant 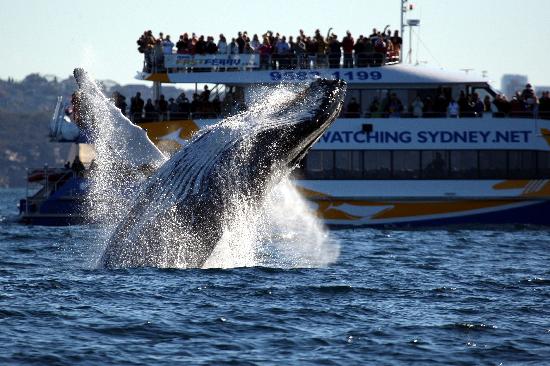 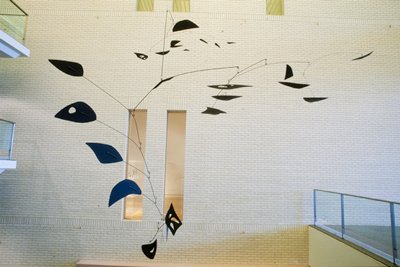