The evidence in this exhibition suggests that Scandinavians use design for the greater good. And one way they do it is by asking people what they want and then following through.

The city of Stockholm, in Sweden, is expanding its subway system to accommodate a projected half-million more people by 2013, and it’s asking residents to help with the design. The city recently crowd-sourced the color of the new metro line, creating buy-in and offering a reward to the person with the winning color and best rationale: a free one-year metro pass. 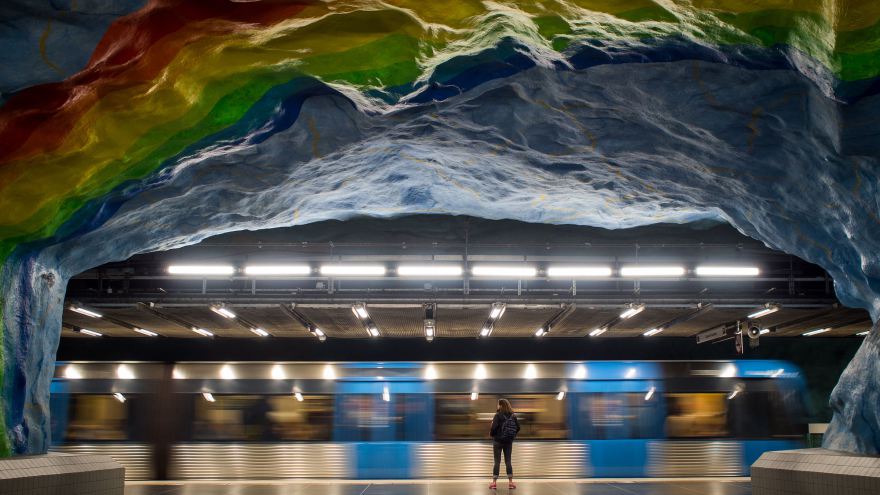 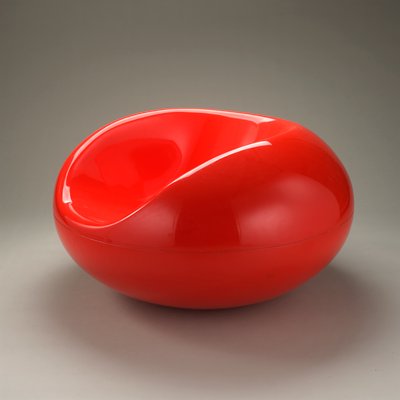