In India, an annual Hindu celebration honoring the god Krishna hinges on an extreme sport that sends the smallest to the tippy top of a human pyramid.

The festival of Dahi Handi reaches its climax with the heart-stopping sight of young boys hoisted to the apex of wobbly body masses, where they smash jugs of buttermilk in homage to Krishna. That they themselves often fall and smash has recently become a political and PR problem. Last Monday alone, 202 participants were injured, and one died during practice.     —Diane Richard, writer, August 27 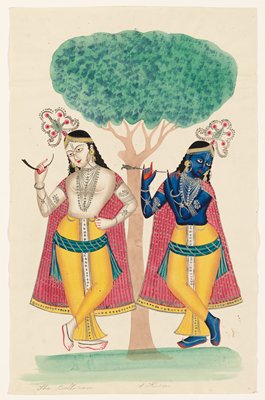