Bedcovers sold at Urban Outfitters bearing an image of Ganesha—the elephant-headed Hindu god—were yanked from the shelves, the latest product to succumb to accusations of religious insensitivity.

The retailer caters to North American hipsters who see Hindu deities as signs of cool. Devout Hindus say they don’t mind the appropriations, up to a point. Sweatshirts are OK, but bedspreads and $8 socks touch the wearer’s feet, an offense for sacred figures, like Ganesha, who is endowed with the ability to remove obstacles—not warm soles.     —Diane Richard, writer, July 17

can’t grow if it keeps offending everyone except suburban American teens,” Quartz,July 16 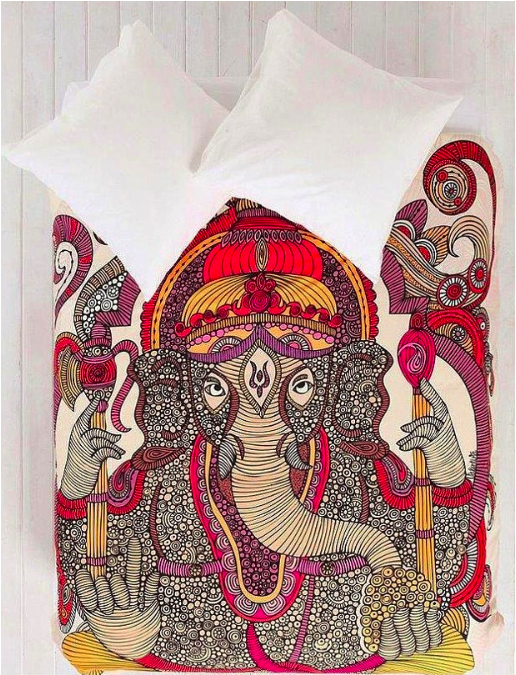 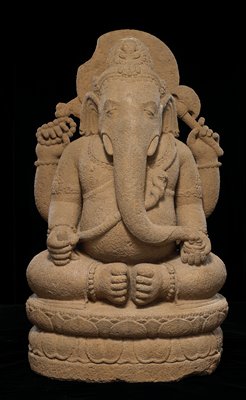