Phil Collins sure does. The English singer-drummer was recently in San Antonio to announce the donation of his collection of artifacts from the 1836 Battle of the Alamo.

The star of the band Genesis developed an interest in the Alamo while watching a 1950s Disney miniseries on Davy Crockett. Some artifacts will likely go on display at the Alamo—at least, it’s in the air tonight. I think this horn chair, also made in San Antonio, might gore the singer who gave the world the earworm “Sussudio.” 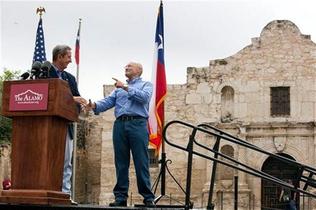 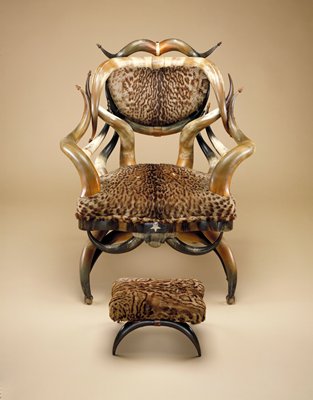