This Rubens sketch celebrates the union of Scotland to England, a problematic partnership since 1707. Today, on the eve of a historic referendum to determine Scotland’s future, the stars are not aligned.

Source: KATRIN BENNHOLD, “Reading the Future of Scotland in the Stars,” The New York Times,July 23 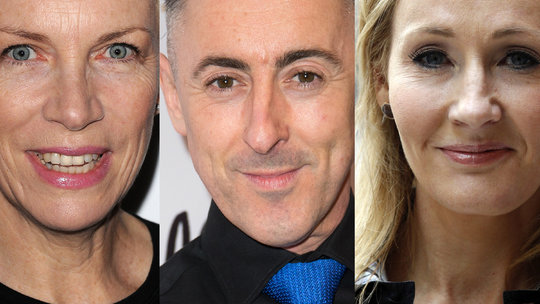