Former Governor Jesse Ventura is making news with his lawsuit against the Navy SEAL sniper Chris Kyle. Ventura has accused Kyle, since murdered stateside, and his estate of defamation over an incident Kyle reported in his memoir American Sniper. The trial is being held in U.S. District Court in St. Paul.

Up for debate is Kyle’s assertion that “Scruff Face”—later publically identified as Ventura—disparaged Navy SEALS in public at a bar, causing Kyle to punch him in the face. Ventura denies he ever impugned the SEALS, of which he is one, and says he has lost significant income and status among his fellow SEALS over the alleged smear. In court, Ventura continues to duke it out with Kyle’s wife and witnesses. 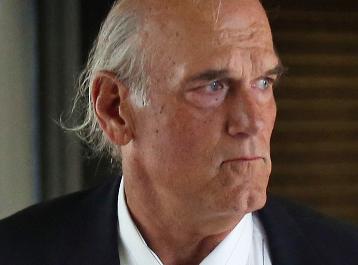