The reign in Spain?

If Goya, court painter to the Spanish monarchy, were alive now, he’d be gasping for breath at the news of King Juan Carlos of Spain’s abdication of the throne.

A survivor of World War II and the reign of Franco, King Juan is flailing at scandal that surrounds the crown, including a son-in-law accused of embezzlement. His own conduct hunting elephants in Africa while recovering from hip surgery—as Spain’s economy plummeted—also haunts his legacy. His son Felipe will assume the throne, though a skeptical Spanish public is left wondering what’s next.   —Diane Richard, writer, June 4

Source: Raphael Minder, “New King or, Spaniards Ask, Is It Time for No King?,” The New York Times,June 2 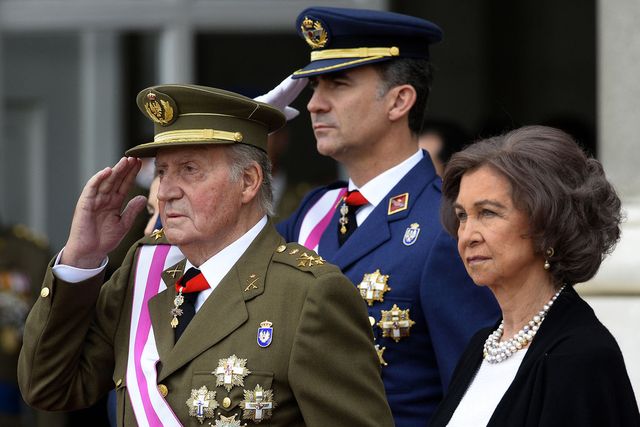 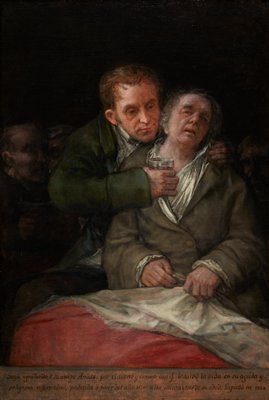