The deer depicted in this painting are feeding at a forest, their natural habitat, or a royal park. But a recent shooting in a St. Paul suburb raises a vexing question about whether people should feed wild animals in their midst and, if so, at what risk to them or others.

This week, a long festering feud between neighbors over this very issue erupted into a deadly assault. At issue was whether feeding deer is an act of kindness or helps spread contagion, like the ticks that transmit Lyme’s disease, and fosters a dependency on such handouts.         —Diane Richard, writer, May 7 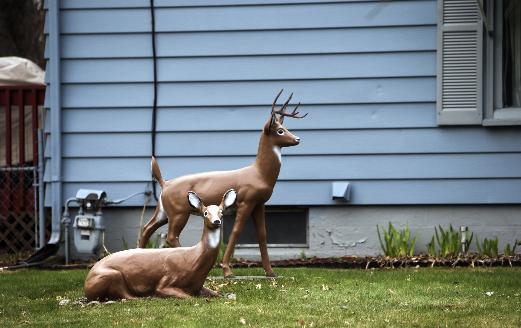 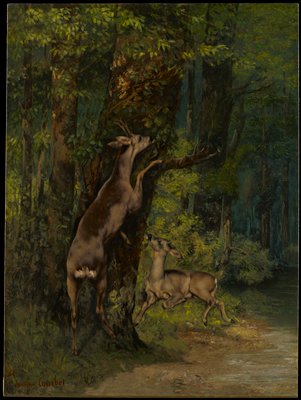