Why is the door narrowing for elite colleges?

A generation ago, an applicant to Harvard University had about a 20 percent chance of getting in. Now the acceptance rate is down to six percent. Stanford, the most selective university in the country, is down to five percent.

The issue, of course, is that applications are outpacing seats. The University of California–Los Angeles, the national leader in applications, received 86,000 apps—twice as many as in 2005—for a fall class that will number about 6,000. Online applications have made it easier for prospective students to throw their name in more hats than ever, qualified or not. Broadening their options, perhaps, but narrowing their chances. 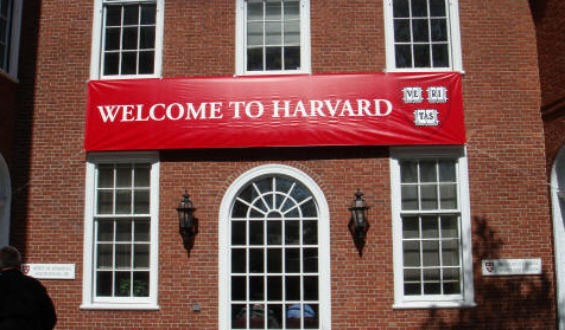 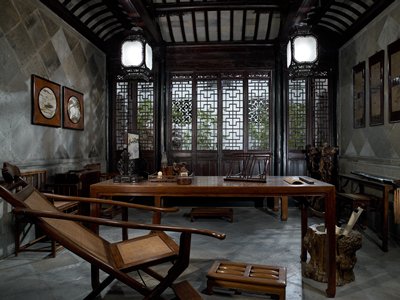