Who are the burl burglars?

Thousand-year-old protected redwoods are being targeted by poachers and, like rhinos, it’s a specific part they’re after: the burls. The gnarly protrusions have long been valued by woodworkers for the vivid grain patterns inside. This wardrobe is painted to mimic such graining, as the real thing means money—massive redwood burls can fetch hundreds or thousands of dollars per slab. Last year, thieves toppled a 400-year-old tree just to hack off a 500-pound burl 60 feet up.

The poaching has forced the closure of scenic roads through the redwoods at night. But as in Africa, locals stressed by a poor economy won’t easily be deterred: they see treasure for the taking where others see treasures to be protected. 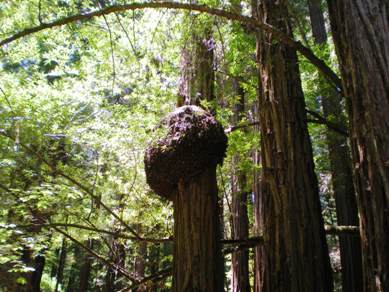 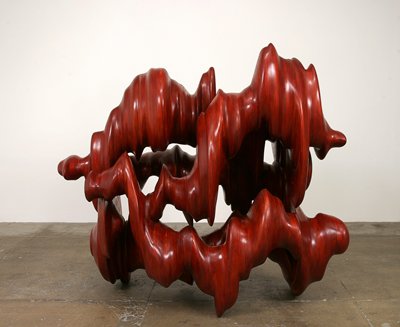