Is daydreaming a disease?

You know the type: staring into space, forgetting to sign their name, and, oh, there was a question on the back? Daydreaming. In fact, this is a lot of us. But now mental-health researchers, having already filed more than six million American children under attention deficit hyperactivity disorder, are looking at the slower end of the distraction spectrum and finding what they call “sluggish cognitive tempo.”

Advocates say school performance could be enhanced. Others see a fad or merely a new market for pharmaceuticals—a dangerous experiment in stamping out differences. After all, who knows what daydreamers are really thinking about: could be something that changes the way all of us think. 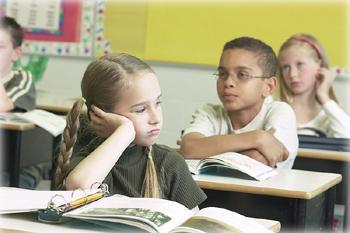 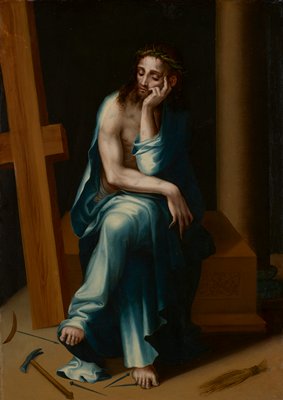