Although 43 years have passed since the last train pulled out of Union Depot, Amtrak plans to resume service out of Lowertown’s newly renovated station on May 7. The Amtrak Empire Builder rolls into Gate C at 10 p.m., just in time to kick off the festivities for National Train Day on May 10. — Sabrina Crews, Visitor & Member Services Representative, April 17 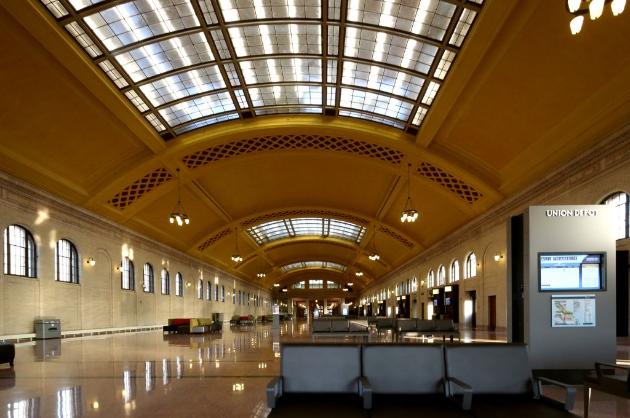