Written on your face?

It’s not nice to call this master silversmith a liar. It’s also likely inaccurate, too—even though T.S.A. and others who rely on facial recognition methods might contend his shifty eyes declare otherwise. 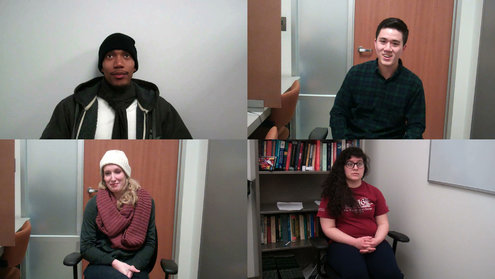 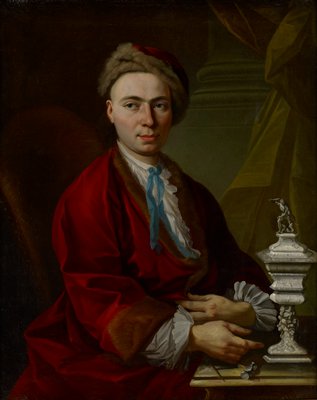