Christopher Pollard, an expert on the game, argues that DDGD is the more elaborate version, requiring kids to add descriptive color to each duck rather than just call another fowl. He cites a source that claims its origins are Swedish, following the early settlers to Minnesota.

While those of us here at the MIA run around in circles in this debate, I am going out on a limb and displaying this Newsflash in front of the true answer, symbolized here with Lemeul Travis Ward, Jr.’s “DUCK decoy.” 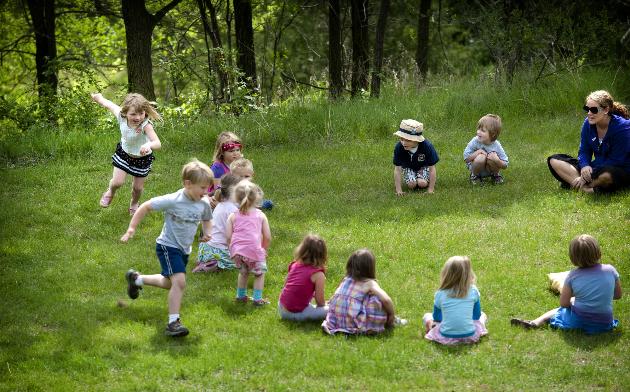