Stalling on a gift horse?

Movement is afoot to reposition a contemporary—and controversial—bronze horse from outside a Milanese racetrack to a more public setting in time for the 2015 World Expo in Milan.

Created by American artist Nina Akamu, the sculpture was inspired by a 15th-century design by Leonardo da Vinci. A gift to Milan by a group of Americans in honor of da Vinci and the Italian Renaissance, the massive steed has stood its current post for 15 years. But critics dislike its modern aesthetics and call it “a bit banal.”** 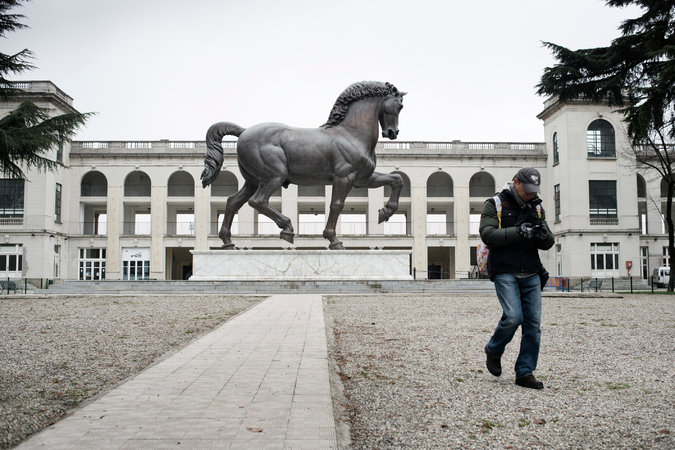 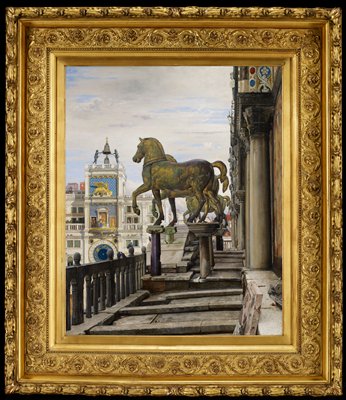