As China gains in economic stature, and its villages get turned to dust in favor of mass urbanization, one casualty is the traditional art of rural communities.

Ceremonial dances, music, and the skills it takes to perform them will likely evaporate. And attempts to fortify them, thanks to funding from the Ford Foundation, may not suffice in the years ahead. It makes one think: Why is this ceremonial hall here? Was it removed for a new highway? Marked for destruction as an adjacent city swells? Sold off for better-than-government rates?    —Diane Richard, writer, February 12 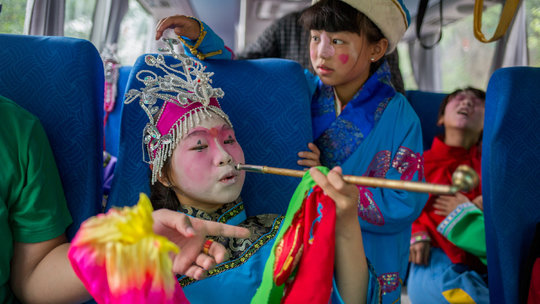 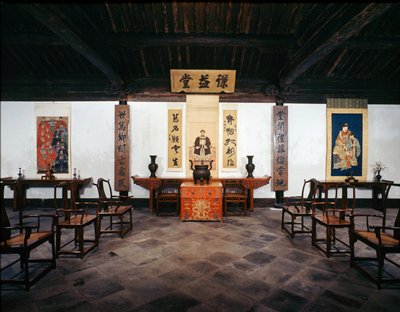