Some people will do anything to avoid paying taxes. They might even wear micro-minis, satin overalls, and glittery platform shoes to give their tax return a lift.

That’s true in the case of ABBA, Sweden’s top pop export. According to a new book, the Swedish tax code deemed the band’s fashion tastes sufficiently “outrageous” to qualify for tax deductions. Reflecting on the group’s satin-and-sparkles style, band member Björn Ulvaeus, shown below at left, said: “In my honest opinion we looked like nuts in those years. Nobody can have been as badly dressed on stage as we were.”     —Diane Richard, writer, February 19 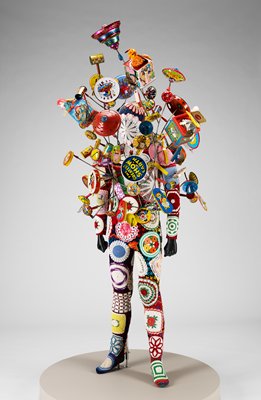