The Dark Side of Dance?

A dancer with the Bolshoi Ballet was sentenced to six years for his role in an acid attack that left Russia’s top ballet director partially blind. Pavel V. Dmitrichenko was convicted of hiring a thug to carry out the attack, which took place in January.

The trial gave a glimpse into the inner workings and toxic infighting within the world-famous ballet corps. So does the recent claim by an American Bolshoi dancer that officials attempted to extort $10,000 from her to appear on stage.   —Diane Richard, writer, December 4 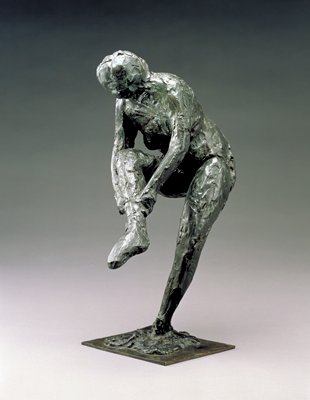