Immortality on the moon?

The successful landing last week of China’s Jade Rabbit rover on the moon gives China “the right to share resources on the moon with developed countries,” according to the Chinese News Service.

Considering that the launch rocket was named for the Taoist Moon Goddess (Chang’e) and the moon rover for her rabbit companion (Yutu), we can all hope the Chinese desire to share moon resources is genuine. Taoist thought holds the Moon Goddess stole the elixir of immortality from her husband and took it to the moon. She’s often accompanied by a rabbit that’s brewing potions offering humans the elixir of life.   — Amanda Thompson Rundahl, educator, December 18 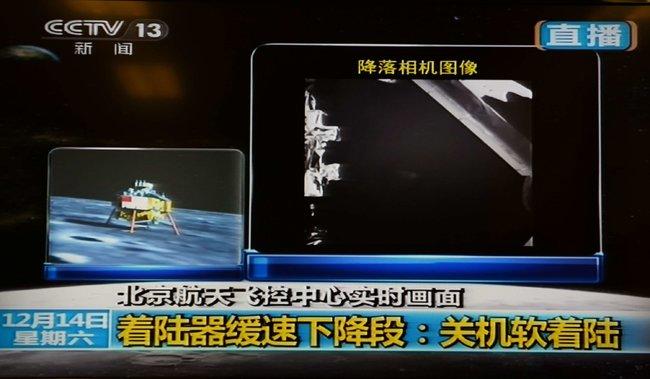 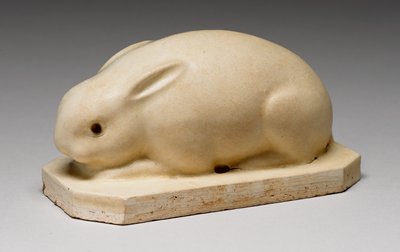