India could soon become the world’s largest beef exporter, according to the U.S. Department of Agriculture—despite the sacred place held by the cow among the nation’s devout Hindu majority. The beef comes in the form of buffalo, not quite as venerated.

India’s vegetarian appetites keep its annual domestic beef consumption comparatively low, at about 2 million tons; the U.S. consumes six times that amount, with only a quarter of the population. But exports of Indian beef are in reach of Brazil’s, the globe’s top supplier. 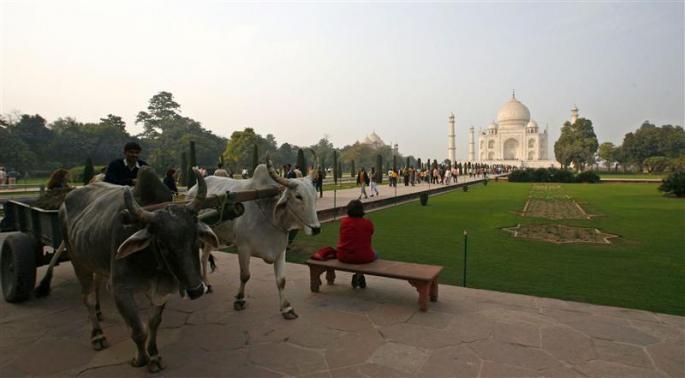 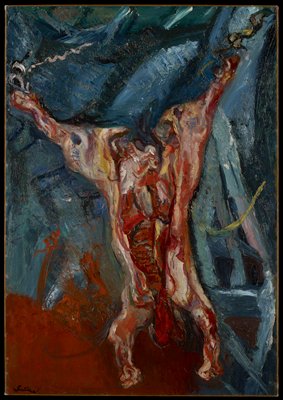