Films like 12 Years a Slave, out in theaters now, remind viewers of the devastating history and legacy of slavery. But human slavery endures in many ways—such as in certain types of prostitution and indentured work—and places today, including Mauritania, in West Africa.

Enslaved at age 4, Noura Mint Mourada, pictured below, is one of an estimated 140,000 of the nation’s 3.8 million people “owned” by another. Though slavery was abolished in Mauritania long ago, the nation is now creating an agency to eradicate it for good. 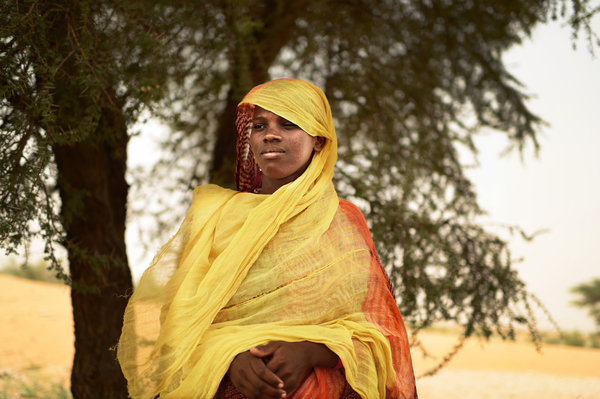 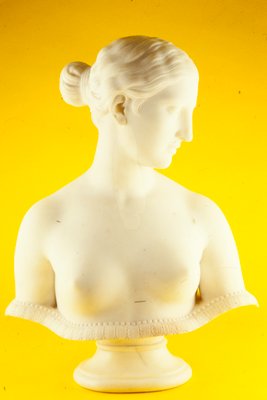