Would a nose job make you happier?

When it comes to self-esteem, nose jobs are nothing to sniff at. Same with facelifts, eyelid lifts, and the like, according to a new collection of studies linking cosmetic surgery to an improved sense of body image. (Not studied was breast augmentation—researchers said it was already known to boost confidence.)

The evidence, however, consists of before-and-after surveys of people who were about to go under the knife. Not people like, say, Mrs. Sarah Allen, depicted here as utterly confident and self-assured in her rather masculine-looking middle age. 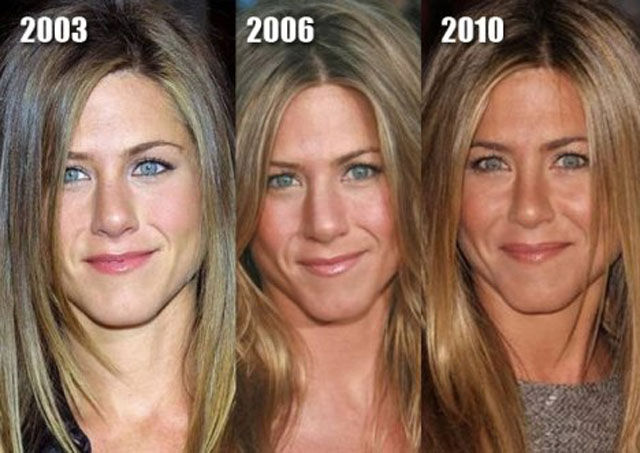 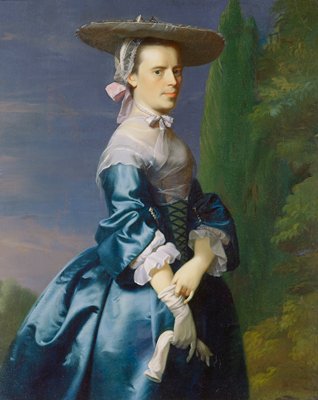