Will the moose disappear from Minnesota?

They’re as Minnesotan as loons, wolves, and passive-aggressiveness. Or they were: in less than a decade, the moose population in northeast Minnesota has mysteriously plummeted to just 2,760 animals, down from 8,840 in 2006—and it’s falling fast.

Of 49 calves recently tracked in a major effort to discover the cause of their demise, 71 percent died after just one summer, most killed by wolves and bears—perhaps because they were easy, weakened prey. Researchers are investigating the role of climate change in weakening the animals. But with no solution in sight, the only moose left by 2020 may be over a mantel. 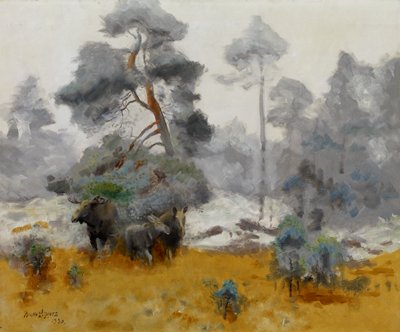