The world without faces

Forget frowns, smiles, looking into someone’s eyes or, for that matter, poking them in the eyes. Life, in other words, without a face. That was all of life on earth for billions of years, starting with bacteria and amorphous amoebas. But scientists now believe they’ve found the first creature with a face—a 419-million-year-old fish with a small skull and jaw.

As this mask demonstrates, faces have become the essence of who we are and how we understand the world—we even perceive faces in inanimate objects.  Without them, as Star Trek has repeatedly imagined for us, the world would be an alien place. 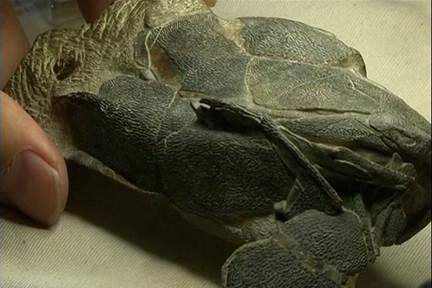 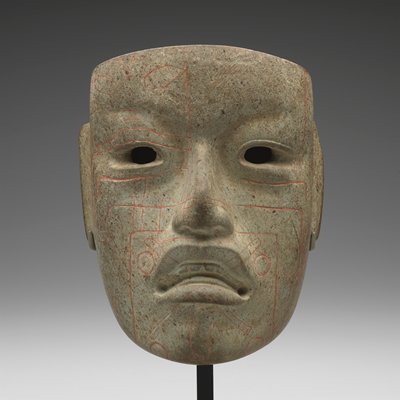