Return of the Ottoman Empire—or hubris?

For the first time, Europe and Asia will soon be connected by an underwater railway across the Bosphorus Strait in Turkey, a multibillion-dollar project that’s only the beginning of Turkish Prime Minister Recep Tayyip Erdogan’s Ottoman-like ambitions. As the republic approaches its 100th anniversary, he believes it can double its GDP and become one of the world’s 10 largest economies.

But these ambitions have already gotten him in trouble: this summer, his plans to put a reconstruction of Ottoman-era military barracks and a mosque in an Istanbul park sparked violent protests. Ultimately, he may be thwarted by nature: the railway parallels a major fault line. 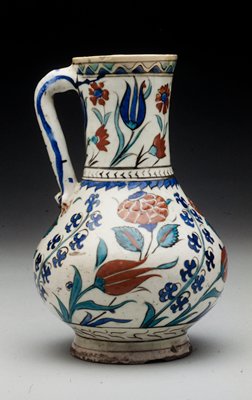