Vincent van Gogh created some of his best work while receiving care for his mental illness. Would the same be true if he lived in present-day America?

According to the Treatment Advocacy Center, cutbacks in mental health funding leave many would-be patients untreated and less protected by the social safety net. The center estimates that untreated mentally ill people are responsible for 10% of homicides, and make up 20% of the prison population and 30% of the homeless population. Not exactly creativity inspiring. 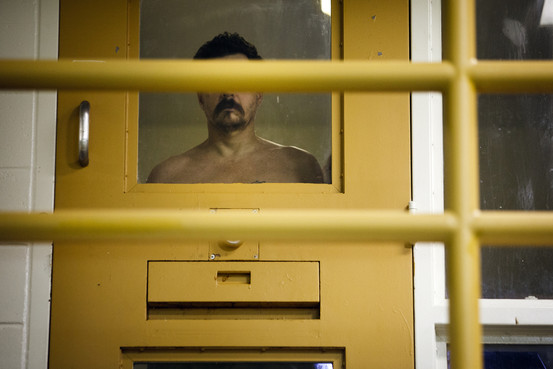