Do elephants get the point?

Pointing is a singularly human act of communication. The thinking that generates such a simple gesture is surprising. In fact, babies don’t get the, ahem, “point” until about their first birthday. Then they use it a lot.

Scottish researchers contend that African elephants also understand the meaning of an extended index finger. It’s possible they get it intrinsically, or that it’s a learned behavior from watching their human handlers. 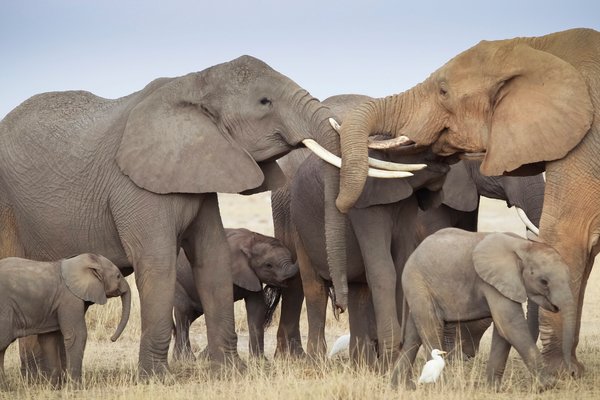 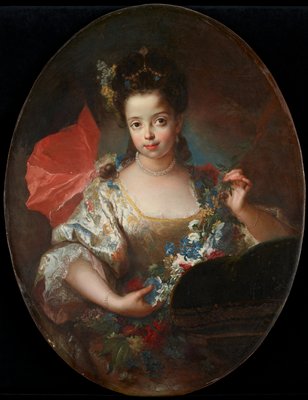