Not your father’s Bar Mitzvah?

Leaders of the largest branch of Judaism, the Reform movement, are initiating a reinvention of the bar and bat mitzvah process.

The movement stems from a concern that the current approach places too great an emphasis on Torah study at an age when youth are ill-equipped to grasp its full meaning. One suggestion is to delay the ceremony until children are older; another is to replace Hebrew school with a focus on community service. Thirteen Reform congregations across the nation have volunteered to pilot the change, and an additional 67 have signaled interest. 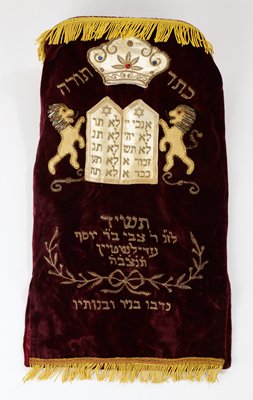