In a day when camera phones are always at the ready, what might have seemed like a risqué expression of love now can have lasting, ugly repercussions. 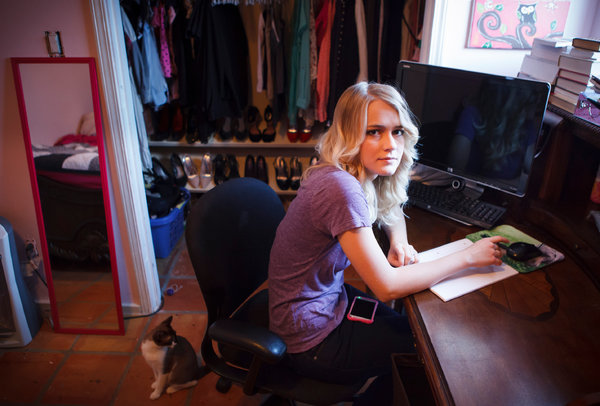 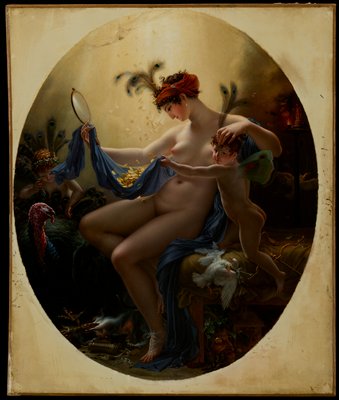