Next time you reach for a box of Pop Tarts, see if you can complete the task keeping a smile on your face.

An experiment in healthier eating has taken over a few markets in El Paso. In hopes to coax shoppers into making better dietary choices, researchers have added mirrors and dividers to grocery carts, subtly suggesting a better ratio of produce to prepared foods. So far, consumers have doubled their veggie quotient. Whether they eat them, however, is anyone’s guess.

Source: MICHAEL MOSS, “Nudged to the Produce Aisle by a Look in the Mirror,” 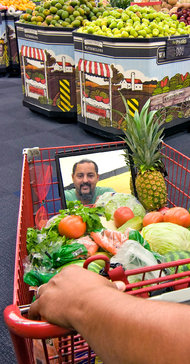 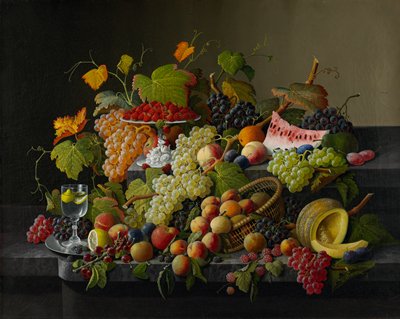