Has monogamy made us smarter?

Only nine percent of mammal species—and even fewer reptiles, amphibians, or insects (except for the faithful cockroach)—are monogamous. Even then, most don’t stay together for long. But humans do, generally speaking, pledging like this couple to be true to the end.

New studies of our evolution now suggest this fidelity has done more than boost the wedding industry. Once males decided to stick around and hunt for their family several million years ago, the extra care and calories provided to children likely enabled our brains to expand. A smart move—not that we were smart enough at the time to know it. 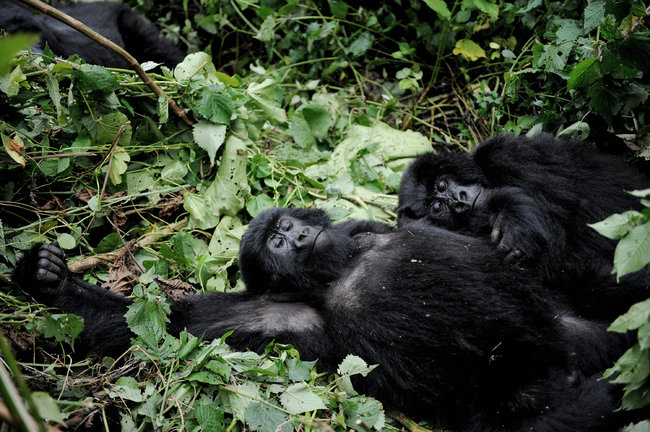 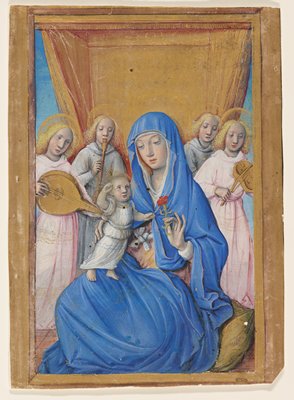