Up for a moondance?

Scientists have recently discovered a new moon orbiting Neptune. Designated S/2004 N 1, it is the smallest of Neptune’s 14 moons and has avoided detection until now because it orbits the planet near two larger moons, Proteus and Larissa, in a zippy 23 hours flat.

Meteors like those rocketing around Jennifer Steinkamp’s 6EQUJ5 have also been be found orbiting moons and planets. And if you watch these multi-colored missiles long enough, you too might discover a new moon. 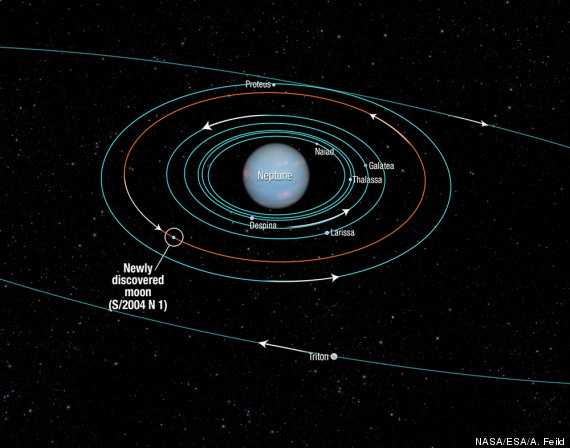 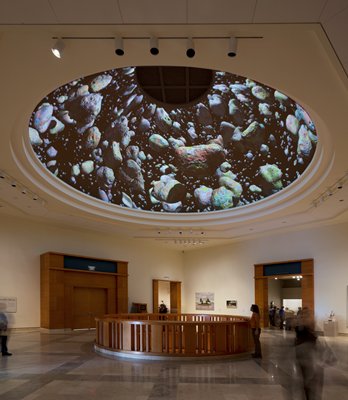