Roar for the Camera?

Russian circuses, in an act that would shock most U.S. parents and child-safety officials, commonly offer photo-ops with children and trained animals. “Don’t worry, it’s just a little kitty,” one parent reassured his child.

Russians are known for their brio (just look at Putin’s antics). But tigers are something to admire from a safe distance—particularly in South and Southeast Asia, where they have killed at least 373,000 people over the past 200 years. 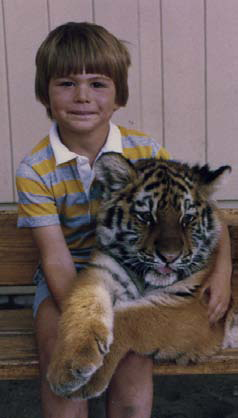 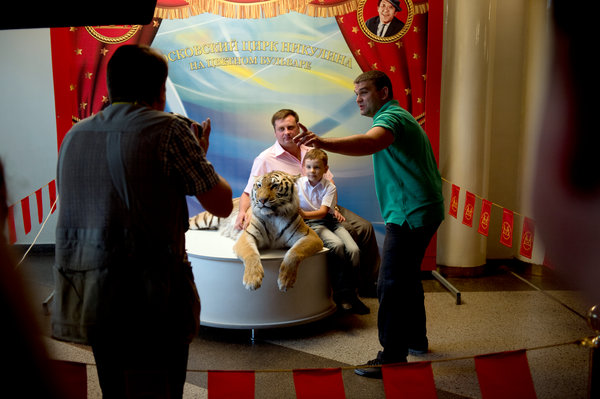 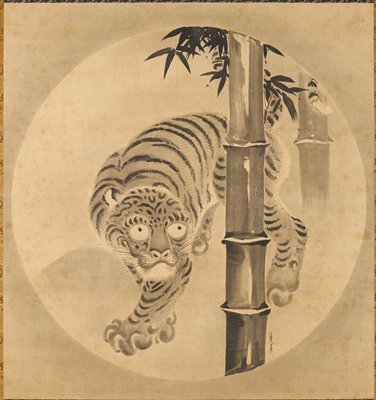