Modeled after the “café mortels” that began in France and Switzerland, philosophically inclined Americans are starting to see that a little discussion about death can be surprisingly calming. Currently, there are 40 cities—including our own Twin Cities Death Café—where these salon-style groups meet regularly to talk death, dying, and fears about the great beyond. Group members are finding that their conversations about mortality teach them a great deal about life, just as von Stuck’s Portrait of Beethoven, informed by the composer’s death mask, reveals more about Beethoven’s life than his death. 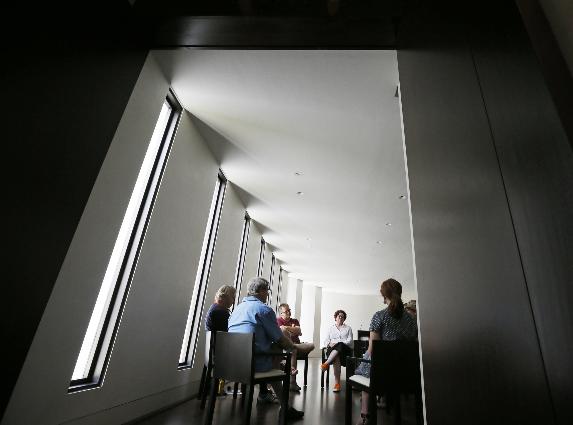 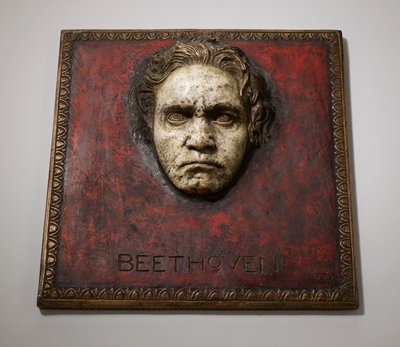