Starting August 1, Minnesotans may marry a consenting adult of any sex, stimulating a new industry for florists, caterers, photographers, and other wedding vendors.

Same-sex couples are a hot new market that’s worth an estimated $130 million over the next three years. These couples are likely to beat the national average on wedding spending, just shy of $30,000. Cynics also note that the boom may have a profitable bust, too—as divorce lawyers assemble on the wings. 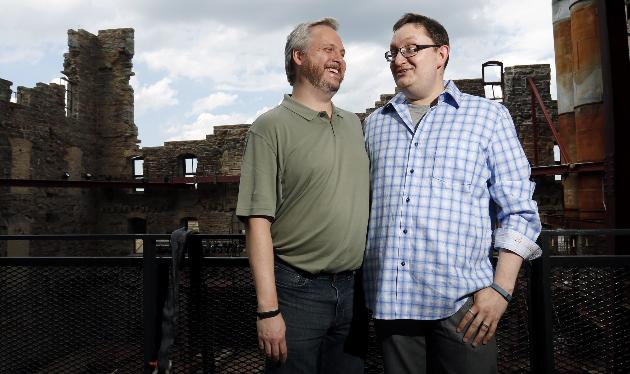 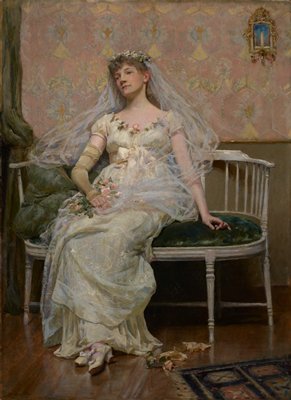